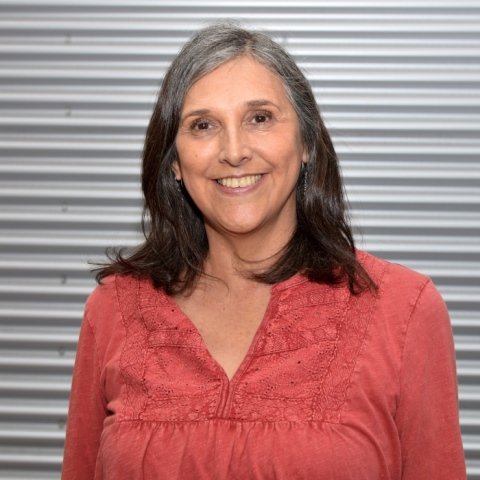 Paula Naggi is an area artist and Chair of the Dance Department at the Menifee Valley Campus of MSJC. She received her B.A. in Dance from UCR, where she was the recipient of a Chancellor’s Undergraduate Fellowship and was research assistant to Dr. Christena Schlundt, and her M.A. in Theatre and Dance from Cal State Fullerton. Paula was a member of Studio 9 Dance Theatre and Dance Theatre West (both dark) and was also in the Riverside rock band Numbers, which she also choreographed. Additionally, Paula has choreographed numerous musicals and directed such shows as The Vagina Monologues. She is proud to have studied with some of the most influential Southern California dance artists of the late 20th Century. Paula has taught at RCC, UCR, Golden West College and the University of Redlands, where she was Dance Coordinator for five years.