On behalf of Mt. San Jacinto College and the Latinx/Indigenous Alliance, it is our pleasure to welcome our Latinx students to the MSJC familia. We are so excited to have you and eager to help you attain your educational, career, and life goals.

With over 50% of our students identifying as Hispanic, Latino, Chicano/Chicana, Chicanx or Latinx, we are proud to be a Hispanic Serving Institution, a designation given to colleges with a large population of Latinx students.

Below you will find some quick resources to get you started at MSJC! We are both proud and excited that you have chosen to attend MSJC to fulfill your career and educational goals and we look forward to meeting you!

HIST-140 History of Mexico-3 Units This course examines the political, social, economic, and cultural history of Mexico from its pre-Columbian civilizations through the periods of Spanish conquest and colonization; independence; nation building; modernization; revolution; industrialization; and post World War 2 development. Emphasis will be placed on understanding how indigenous and Spanish traditions blended together to produce the unique culture of Mexico. Transfers to both UC/CSU IGETC

HIST-141 History of Latin America to 1820-3 Units This course surveys Latin American history beginning with native American and fifteenth-century Europeans through the period of colonization and the nineteenth-century independence movements. The emphasis will be on understanding how the admixture of European and New World societies gave rise to a unique Latin American culture. Transfers to both UC/CSU IGETC

SOCI-115 Contemporary Chicano in Society-3 Units This course examines the sociological constructs of contemporary Chicanos/as in the United States from the 1930s to present. The sociopolitical, sociocultural and general sociological relationships between Chicanos/as and social institutions in addition to intra/interethnic dynamics are explored using established sociological concepts, theories and methodologies. An in-depth evaluation of social movements, gender roles, racial identity, identity formation, social class, and socialization agents allows students to develop sociological interpretations of Chicano/a experiences in the United States. Transfers to both UC/CSU IGETC

LIT-275 Latinx/Chicanx Literature-3 Units This course surveys, interprets, compares, and explores the lived experiences of Latinx/Chicanx authors through a variety of texts and genres. Readings, discussions, lectures, and presentations will focus on the cultural, social, and historical aspects of Latinx/Chicanx literature. The course may include a variety of genres: fiction, poetry, drama, film, and non-fiction prose, etc. Prerequisite: ENGL-101 (with a grade of C or better). Transfers to both UC/CSU as an elective

LIT-280 Multiethnic Literature -3 Units This course surveys, interprets, and compares the variety of texts written by Asian Americans, African Americans, American Indians, and Chicanx/Latinx authors, exploring the experiences of the various ethnic cultures. Readings, discussions, lectures, and presentations will allow students to understand the cultural and historical aspects of the various cultures as well as the way the cultures themselves differ in literature. (formerly ENGL 280) Prerequisite: ENGL-101 (with a grade of C or better). Transfers to both UC/CSU IGETC

ANTH-107 Indigenous People of Latin America -3 Units This course is an overview of Latin American culture and societies from prehistoric times to the present. Archaeology, ethnohistory, ethnography and linguistics are used to understand diverse cultural adaptations to the varied landscapes of Latin America by societies such as the Maya, Aztec and Inca. (formerly ANTH 103D) Transfers to both UC/CSU IGETC

Club Description: M.E.Ch.A.,Movimiento Estudiantil Chicana/o/x de Aztlán (MEChA) is a student organization that promotes higher education, cultura, and historia, by creating coalitions among Latinx and multi-racial students on campus and in our communities. MSJC M.E.Ch.A. focuses on honoring our traditions, educating raza and supporting cultural festivities to share and explore. 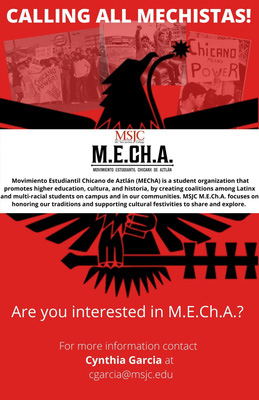 Up 2 Us Riverside Resource Guide

We aim to achieve this by providing a safe platform for our unified voice to be heard and for ideas to flourish. We hereby commit to being examples of this mission and supporting each other, we will be mindful that all that we aspire to is founded on the sacrifices of our ancestors. We understand that our futures are contingent on an awareness of our unified roots. 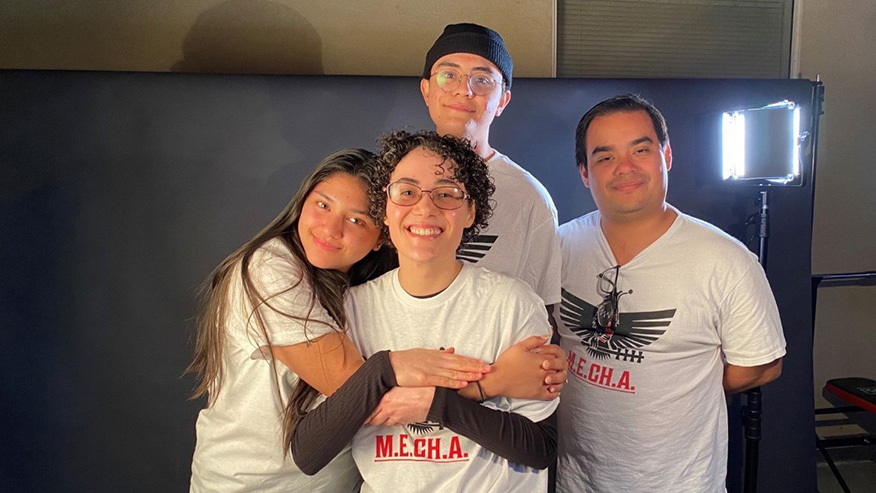 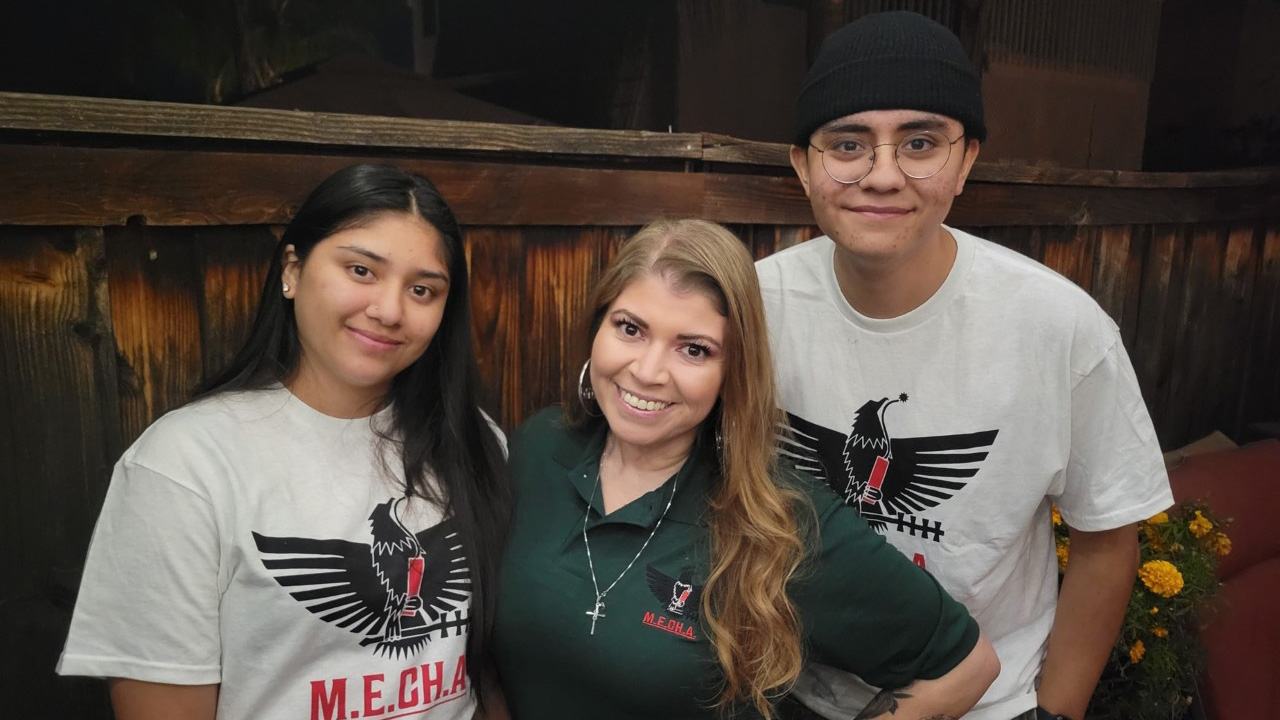 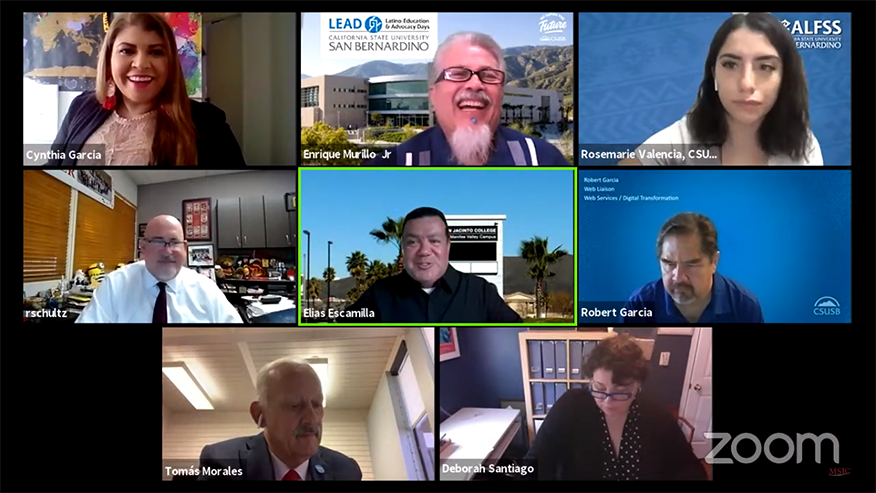 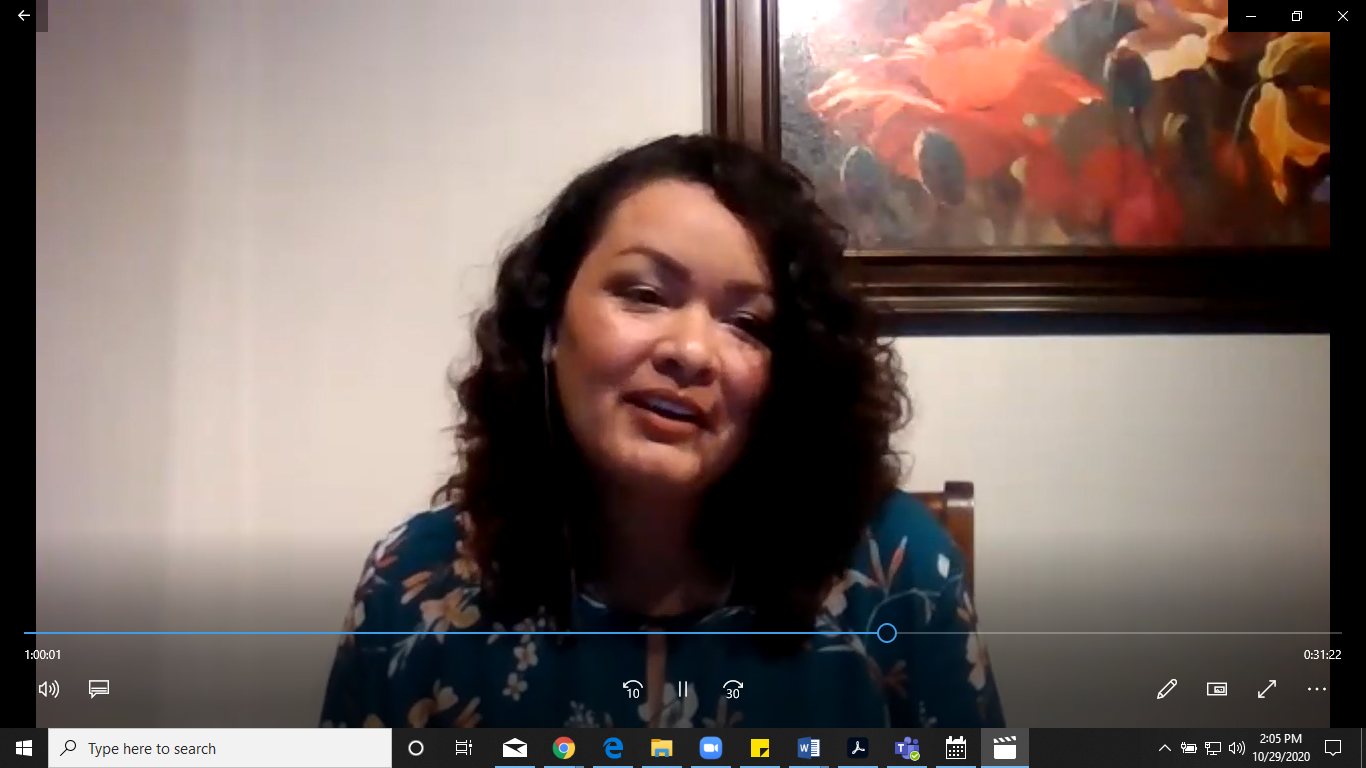 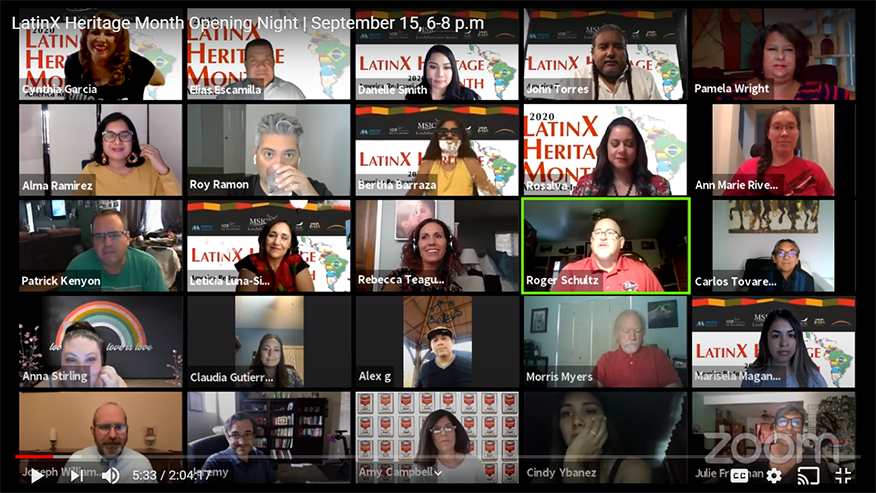 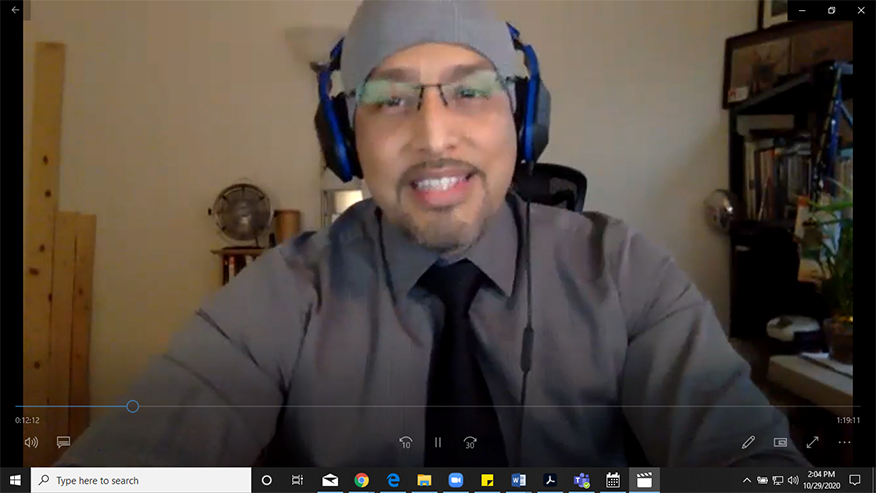