The gallery is a place not only of displaying art but an active environment of people making, viewing and thinking about art.

Please join us for an Art Talk with Jennifer West, Artist/Film Maker, Director of the USC MFA Program, on November 18 at 1PM

Supported by The MSJC Foundation

Jennifer West is an artist who has explored materialism in film for over fifteen years. She received an MFA from Art Center College of Design in Pasadena, California, and a BA with film and video emphasis from the Evergreen State College in Olympia, Washington.

She has lectured widely on her ideas of the “Analogital” and is an Associate Professor of the Practice of Fine Arts at USC’s Roski School of Art and Design. Her writing has appeared in Artforum, Frieze and Mousse Magazine. West has produced eleven Zine artist books which were recently acquired by the Getty Museum. Her work is in museum and public collections such as and the Yuz Museum, Shanghai, China; Museum of Contemporary Art, Cleveland; Hammer Museum, Los Angeles; Kadist Foundation (San Francisco/Paris), Zabludowicz Collection (London); Los Angeles County Museum of Art; Depart Foundation (Rome); Museum of Old and New Art, Tasmania; Henry Art Gallery (Seattle); Rubell Collection (Florida); Saatchi Collection (London), among others.

Mick Gronek – From the Ground Up

Masks required to visit the exhibition 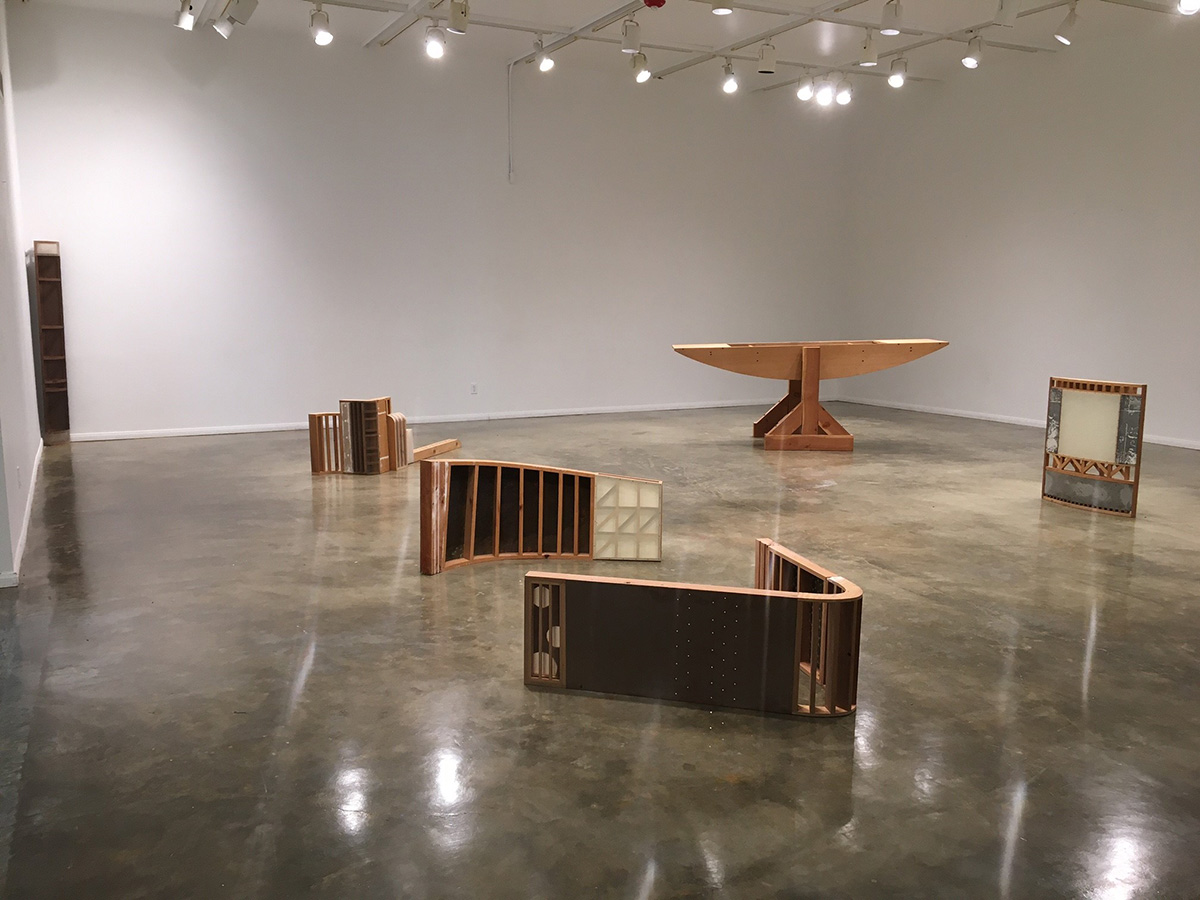 Mission Statement
Through its exhibition of a wide range of artwork and the sponsoring of various arts-related activities, the Mt. San Jacinto College Art Gallery is a learning and cultural center that celebrates creativity and self-expression, while promoting the rich diversity of the human experience.