The GHETI AniMakerspace -- in conjunction with MSJC design and engineering classes -- will give students the ability to learn the practices and skills needed to become great problem-solvers, designers, builders and technical operators. The $832,472 AniMakerspace will take over two classrooms in the 100 Building on the campus and could open as soon as January 2022. It will also be adjacent to the campus' new STEM building that is scheduled to debut in 2023.

The MSJC Board of Trustees unanimously approved a contract with GHETI at its Sept. 9 meeting. A video shown during the meeting explained how animatronics inspires and teaches Science, Technology, Engineering, Arts and Mathematics (STEAM) learning. 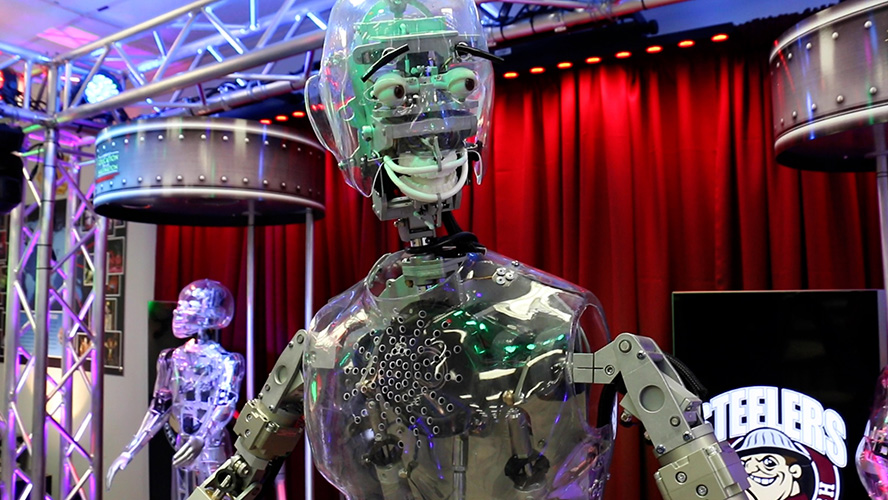 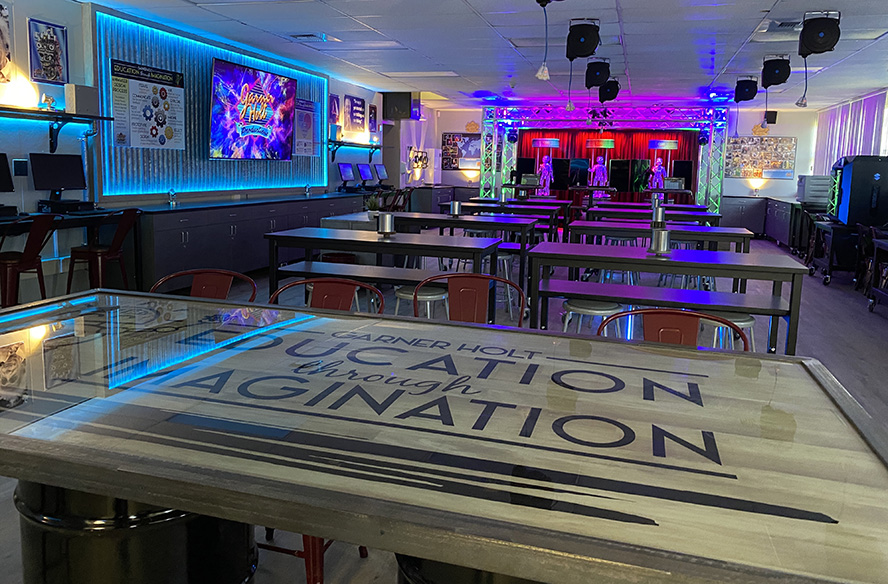 "We're thrilled with this innovative and inspiring project," Schultz said. "Animatronics has applications in such a wide range of fields. This will poise our students well for many career opportunities. The innovation the AniMakerspace will generate will be a spark for the San Jacinto Campus and our whole district."

"We're excited for this amazing opportunity," Johnson said. "This will be a game-changer for our students and community. We can't wait to unveil it to everyone in 2022."

Animatronics date back to the early 1960s with the famed Imagineers at Disneyland. Garner Holt Productions has made nearly 500 animatronics for Disney, including the dragon in the Fantasmic show at Disneyland.

"It helps students earn that competitive advantage that they'll need for the workforce of tomorrow," said Ryan Rainbolt, the President of Garner Holt Education through Imagination.

The AniMakerspace arrives a few years after MSJC's Eagle MakerSpace, housed on the college’s Menifee Valley Campus. It features 3D printers and a laser cutter that students use throughout the academic year to create various projects. Like the AniMakerspace, it was funded by the California Strong Workforce Program, a state initiative aimed at developing more workforce opportunity and lifting low-wage workers into living-wage jobs through Career Education.

Mt. San Jacinto College serves about 27,000 students annually in a district covering 1,700 square miles from the San Gorgonio Pass to Temecula, with campuses in San Jacinto, Menifee, Banning and Temecula.