Eugene “Gene” Victor Kadow, Jr., a longtime educator in Riverside and San Bernardino counties and a former college trustee, died on Oct. 4, 2019, in Redlands surrounded by his family. He was 86.

Mr. Kadow spent most of his professional career in higher education. He resigned from the Mt. San Jacinto College Board of Trustees on Jan. 31, 2015. He had served on the panel for 20 years. He was instrumental in the planning of the MSJC San Gorgonio Pass Campus in Banning, a longtime passion project of his, which opened in 2011.

“Gene served MSJC faithfully as trustee for 20 years with much passion as an advocate for our district and students,” said MSJC Trustee Ann Motte. “He possessed a keen intelligence, was highly educated and acquired an accomplished and impressive military service history. Education was his lifetime passion with favorite subjects being economics and statistics. After his retirement from the Board of Trustees, Gene and I moved from a professional relationship to one of personal friendship, enjoying an occasional luncheon to meet having lively discussions of local district issues, national and state community college issues and politics. I was honored to present him with his 20-year MSJC service pin. My sympathies to his family members.”

A longtime Banning resident, he served Trustee Area 1, covering the San Gorgonio Pass area cities of Banning, Beaumont, Cabazon, Cherry Valley, a portion of Temecula, and the communities of Idyllwild, Anza, Aguanga. During his tenure on the MSJC board, Mr. Kadow served numerous times as board president. He was also a founding member and chair of the Inland Valley Trustees Association.

“Mt. San Jacinto College is grateful for Mr. Kadow’s history of service to the college district,” said Dr. Roger Schultz, Superintendent/President of MSJC. “He was passionate about higher education, students and the communities he served.”

Mr. Kadow was also active in his community, including service on Eco PAC, later called Pass EDA, a public-private economic development partnership for communities in the San Gorgonio Pass area. He also was an active member of the Banning Kiwanis Club.

Banning Mayor Art Welch commended Mr. Kadow for his dedication to his community. “Gene has been a contributor to the community for many years, lending his expertise in economics and higher education. He was active in organizations like EcoPAC, and key in bridging a partnership with the city to bring the Mt. San Jacinto College campus to Banning. He will be missed.”

Mr. Kadow’s first teaching post in 1964 was at a community college and his last teaching post, at San Bernardino Valley College (SBVC), was in 2014. During his career, he taught in the Riverside Community College District, Mt. San Antonio College and Crafton Hills College. He also taught at the following four-year institutions: California State University, Fullerton; California State University, San Bernardino; the University of Redlands; and served as guest lecturer at Purdue University.

In addition to teaching, Mr. Kadow served as an administrator at several colleges. He was Business Division Department Head and then Chair of the Business and Economics Division at San Bernardino Valley College (SBVC) for 11 years and Dean of Extended Day and Summer programs for two years at SBVC. He also served as Evening Dean at Crafton Hills College.

Mr. Kadow’s experience as an economist led to requests for him to serve as an expert witness on several court cases in Riverside and San Bernardino counties. He calculated the projected income of an injured person over their lifetime, adjusting for inflation and other anticipated changes in the economy.

The family is holding private services. In lieu of flowers, please donate to the Mt. San Jacinto College Foundation at (951) 639-5173 or msjc.edu/foundation to support the higher education of future generations. 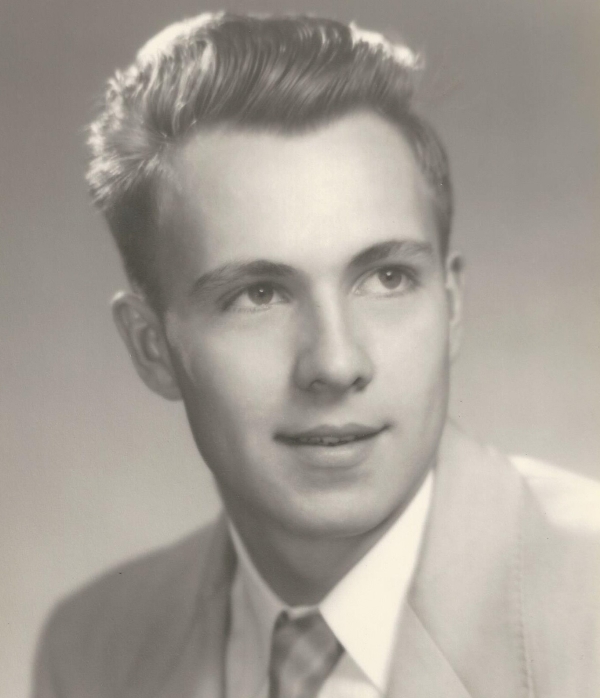 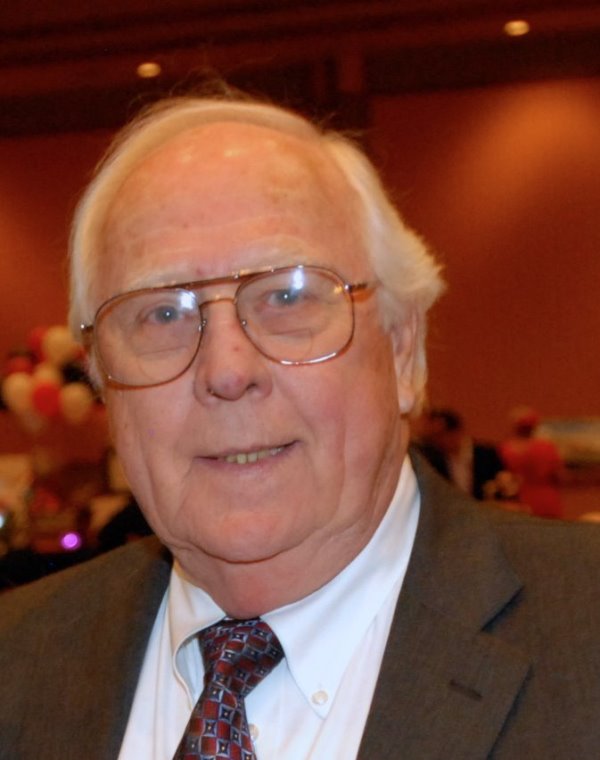