Homeless for a Night at MSJC

A night of cold, condensation and conscience: MSJC Students Experience “Homeless for a Night”

Most can’t imagine what it would be like to be homeless, but a group of students at Mt. San Jacinto College set out to find out, even if only for a night.

As part of the Homeless for a Night event, a group of around 60 students gathered recently at the MSJC Menifee Valley Campus and listened to presentations from the city of Menifee’s Homeless Task Force and the Social Work Action Group (SWAG). They watched a documentary film about Chicago homeless students, “The Home Stretch,” which illustrates just some of the difficulties of being a homeless student.

About 25 participants decided to spend the night in their cars. They equipped themselves with multiple layers of clothing and blankets but as temperatures dipped to 44 degrees and the windows fogged up, discomfort set in. When they awoke in the morning, students said they gained a better understanding of what it was like to be homeless. After a night of very little rest, they warmed up in a classroom at a Reflection Breakfast to talk about their experience and how they will interact with the homeless in the future.

The Homeless for a Night event was organized and hosted by students in Phi Theta Kappa, the international honor society for community colleges. The goal of the event was to raise awareness, educate people and encourage activism. 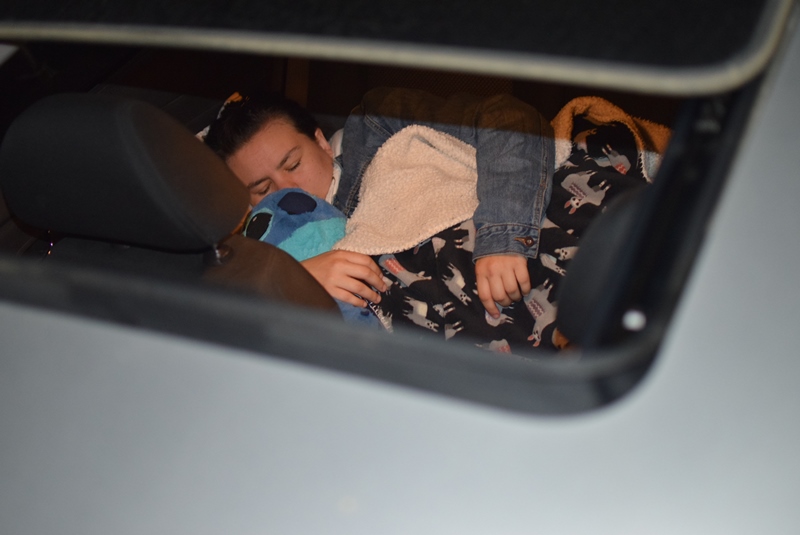 MSJC student Jessica Rook does a practice run of sleeping her car prior to the Homeless for a Night event at the Mt. San Jacinto College Menifee Valley Campus. The goal of the event was to raise awareness and educate students and the community about homelessness. 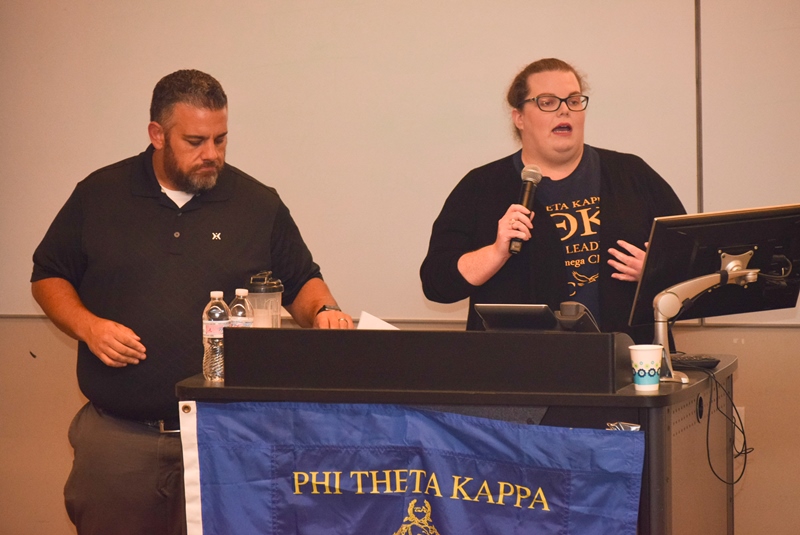 Jason Hendrix, City of Menifee Community Services Supervisor and MSJC Student Sara Runion address the audience as part of the Homeless for a Night event organized to raise awareness about the plight of homelessness.​​