More than 200 people helped Mt. San Jacinto College (MSJC) celebrate the groundbreaking of a new STEM building and debut of its new animatronic makerspace at its San Jacinto Campus on Tuesday, March 22.

The $39 million Science, Technology, Engineering and Mathematics (STEM) building is expected to open in the 2023-2024 academic year. The 56,863-square-foot building will feature three floors. MSJC's voter-approved Measure AA facilities bond will fund half of the project while the state's Prop. 51 will fund the other half.

MSJC contracted with Redlands visionary Garner Holt Education Through Imagination (GHETI) to build the animatronic makerspace that debuted to students and the public on Tuesday. It's the first time Garner Holt has built an AniMakerspace at a community college. Founder Garner Holt attended and spoke at the event.

The GHETI AniMakerspace -- in conjunction with MSJC design and engineering classes -- gives students the ability to learn the practices and skills needed to become great problem-solvers, designers, builders and technical operators. The $832,472 AniMakerspace took over two classrooms in the 100 Building on the campus and is adjacent to the future STEM building.

Animatronics date back to the early 1960s with the famed Imagineers at Disneyland. Garner Holt Productions has made nearly 500 animatronics for Disney, including the dragon in the "Fantasmic" show at Disneyland.

The AniMakerspace arrives a few years after MSJC's Eagle MakerSpace, housed on the college’s Menifee Valley Campus. It features 3D printers and a laser cutter that students use throughout the academic year to create various projects.

Both MakerSpaces were funded by the California Strong Workforce Program, a state initiative aimed at developing more workforce opportunity and lifting low-wage workers into living-wage jobs through Career Education. 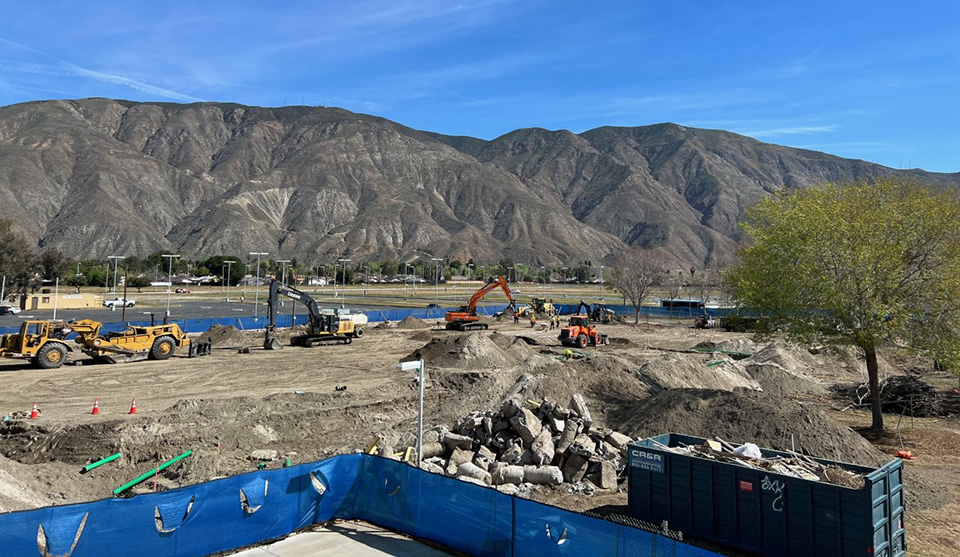 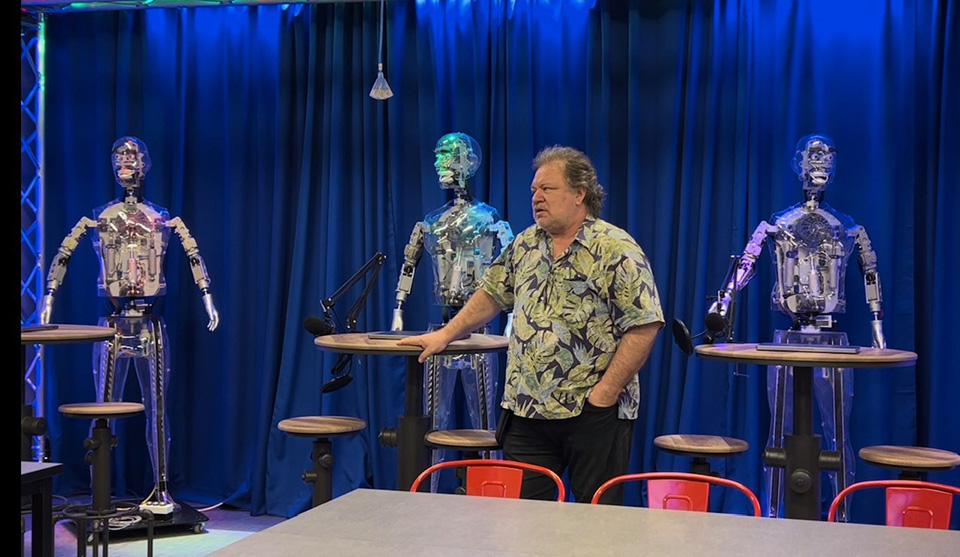