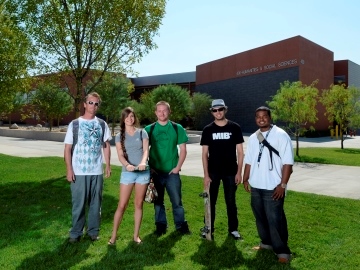 Political Science is the study of politics that examines the relationship of citizens to government, the interaction of different governments, and the acquisition and use of political power. Those who major in political science at a four-year university or college might work for a government agency, run for political office, manage a political campaign, go to law school, or teach.